Success in Pontesbury: £800 raised for Amani!

Great news from Pontesbury, where Friends of Amani UK trustee Jon Challinor's fundraising event raised a grand total of £800 to support the work of the Amani Centre for Street Children.

The evening featured an audio-visual presentation by award winning photographer Ben Osborne, who's work has taken him all around the world including Antarctica for BBC's Life in the Freezer series with Sir David Attenborough.

Jon was also able to secure a signed Manchester United Football, which was auctioned off during a silent auction in the weeks running up to the event. The lot raised £120; a very worthwhile contribution by both the winning bidder and the Manchester United Foundation who generously donated the ball.

With such a star-studded line-up, it is no surprise that tickets for the evening sold out weeks in advance, and, as the photos show, Pontesbury Village Hall was absolutely packed for this exciting event.

All proceeds will be going straight to supporting the vital work of the team in Moshi and we are so pleased to see growing interest in Amani across the UK.

If you too would like to organise a local fund- or awareness-raising event for Amani in your community, have a look at our 'get involved' page and send us an email! We are here to help and can provide you with lots of tips, tricks and resources to get you started! 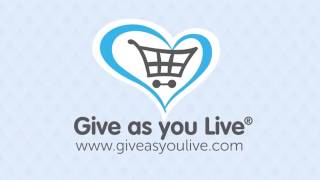